In a recent case of Watson v Watchfinder.co.uk Ltd the High Court has criticised a company’s board of directors for unreasonably exercising their veto powers in a share option agreement, finding that there was an implied duty upon the directors not to use their right under the agreement in a manner that was ‘unreasonable, capricious or arbitrary’.

All change in the Court system: New Business and Property Courts

The Business and Property Courts is a new umbrella Court system created to replace the Commercial Court, the Chancery Division and the Technology and Construction Court. In London this Court will continue to operate in the Rolls Building on Fetter Lane. It will form the largest specialist centre for financial, business and property litigation in the world.

An essential part of the exit of the United Kingdom from the European Union will be the repeal of the European Communities Act 1972. That Act is the primary legislation that incorporates European Law into the UK’s domestic law. This is very significant for industrial relations as a significant proportion of the UK’s labour law derives from the EU. The Government has already committed to converting all employment legislation into domestic law, so at least in the short-term the effect should be negligible. However, much uncertainty still remains.

It is not unusual for a landlord and a tenant to vary the terms of a lease by a Deed of Variation. However, the legal effect of such a deed can in fact end the lease and create a new one, known as “a surrender and re-grant”, with unexpected far reaching consequences for both the landlord and the tenant. 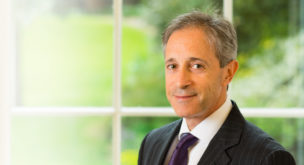 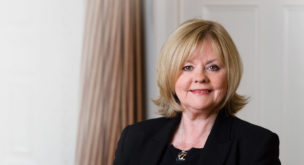 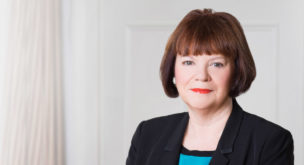