The Charities Act 2006 promised a brave new world for those dealing with the legal structures of charity, with the introduction of an entirely new charity format in the form of the Charitable Incorporated Organisation (CIO).  The CIO format is designed only for charities and aims to combine the best of both worlds – all the advantages of corporate status, including separate legal personality (so that a CIO is able to conduct business and hold property in its own name rather than under the names of the individual trustees), and limitation of liability for its trustees and members, while at the same time avoiding dual regulation under both company law and charity law.

However, we have had to wait a long time for this ‘promised land’, as the implementation of the legislation has been repeatedly delayed. At last though, there is some real progress to report.

The secondary legislation was finally laid before Parliament on 30 October 2012, and formally became available for newly-formed charities in December 2012.

The Charity Commission expects an influx of applications, in particular from existing charities wishing to convert to CIO status, and accordingly is staggering the implementation of the conversion process. Priority is being given to existing unincorporated charities (e.g. trusts and unincorporated associations such as clubs), as they do not currently benefit from limitation of liability.

Accordingly, a separate timetable has been drawn up for existing charities wishing to convert to CIO status, allowing for a phased start depending on the financial size of the charities as follows:

We shall provide further updates as the details become clearer but in the meantime it may at last be time to start dusting off any plans you may have to convert your charity into the new CIO format. 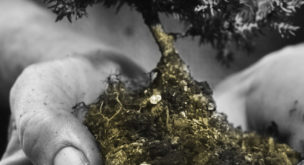 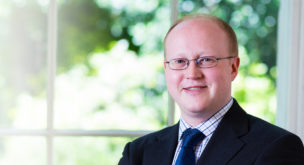